Even though chickens are an amazing part of every kind of green progressive, sustainable or self sufficient life, they can be a tad destructive.

Dad still had a large aviary left from when Mum used to keep Budgies and Canaries. He’d been looking to get rid of it for a while and had no takers for his offer of ‘you take it down, you can have it’.

Our girls were previously housed in a chook run that we built piece by piece and while functional, it was a bit untidy and easy to escape from. Amelia, in particular, was always on the lookout for any gaps in the perimeter or bird netting. She lives by the (paraphrased) old saying ‘the seedlings are always greener on the other side’.

Getting thoroughly tired of the girl’s rampage I decided that maybe a steel aviary would be the go. I’d not considered it before because there was nowhere to fit it in the garden but if I moved one of the rain tanks and only roofed half of the aviary so that it could be built around the Apple tree, it could squeeze in. Marlon suggested getting rid of the small path that nobody used as well.

All up, that gave us enough space for the aviary and a couple of extras that would help the general efficiency of the garden.

The aviary is 2.5 m x 2 m x 1.8 m tall so we had to completely demolish the old run first. That was a bit of fun and left the whole place looking like a cyclone had hit a garden centre but it’s all for the best.

The chooks had two days free reign and took full advantage of that, sampling and stripping everything they could get to, up to a foot or so from the ground. Demeter also found a taste for Ashwaganda leaves (yuck!) and immediately stripped the plant.

We decided not to use the centre divide on the aviary and to only roof the half that didn’t contain the Apple tree. The roofing steel had its channels running across the width of the run so we had to cut that so that rain would flow to the back of the structure (we had to tilt the structure a little so that water would flow) where we also installed a length of steel gutter.

All went smoothly and it was up in an afternoon. The old chook house with the nesting boxes looked great inside so we decided to leave it there so the girls wouldn’t feel too out of place. It is easy for us to lift the lid and access the inside for cleaning and getting the eggs now too without bird netting.

The Apple tree had a severe prune and at the moment, that part is covered with bird net while I decide exactly what to do with that part.

Getting rid of the old path meant that the garden bed could be extended, reclaiming about 2 square metres of garden space. That will be used for chook friendly medicinal herbs so that they can self administer through the wire.

At the Western end (where the structure will get the most Sun) I reused the frames that used to hold the bird net over the old chook run to make a frame to hold shade cloth or greenhouse plastic and make a seasonally appropriate little working area. In there too is an old wheelie bin that I converted to a rain tank recently that will hold rain caught from the chook house roof.

The Passionfruit vine had to be severely pruned but I left as much greenery on it as possible, so it should recover and cover the fence once again. I had to dig up the Arrowroot too…now where’s that going to go?

In the space cleared by moving the rain tank, we will put some new aquaponics that a friend will be parting with soon. I’ll be running power out to that so will include the chook house on that circuit. Having power means that we can have lights and a WiFi camera out there too.

I’ve designed an automatic feeder and a watering system, though I still prefer to do it personally, it’s more fun to interact with the girls. The current window box heater from the lounge will go to the chook run when we build a new and improved model for the house soon. The chook run air conditioner will go back for Summer too.

The only thing the girls won’t have is a regular massage!

Food for the girls 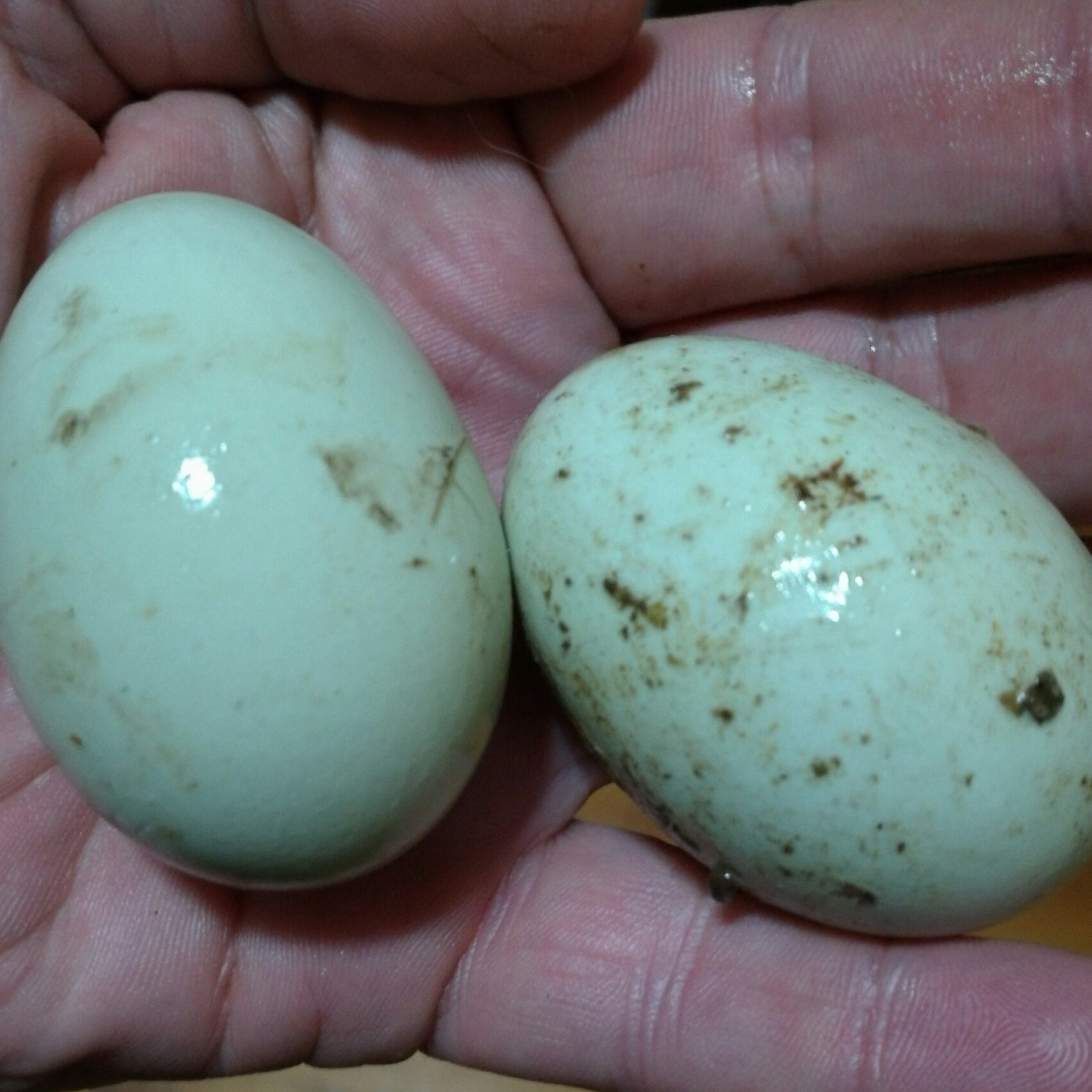 Egg laying is hungry work - a small donation from you can help keep the girls fed and happy.