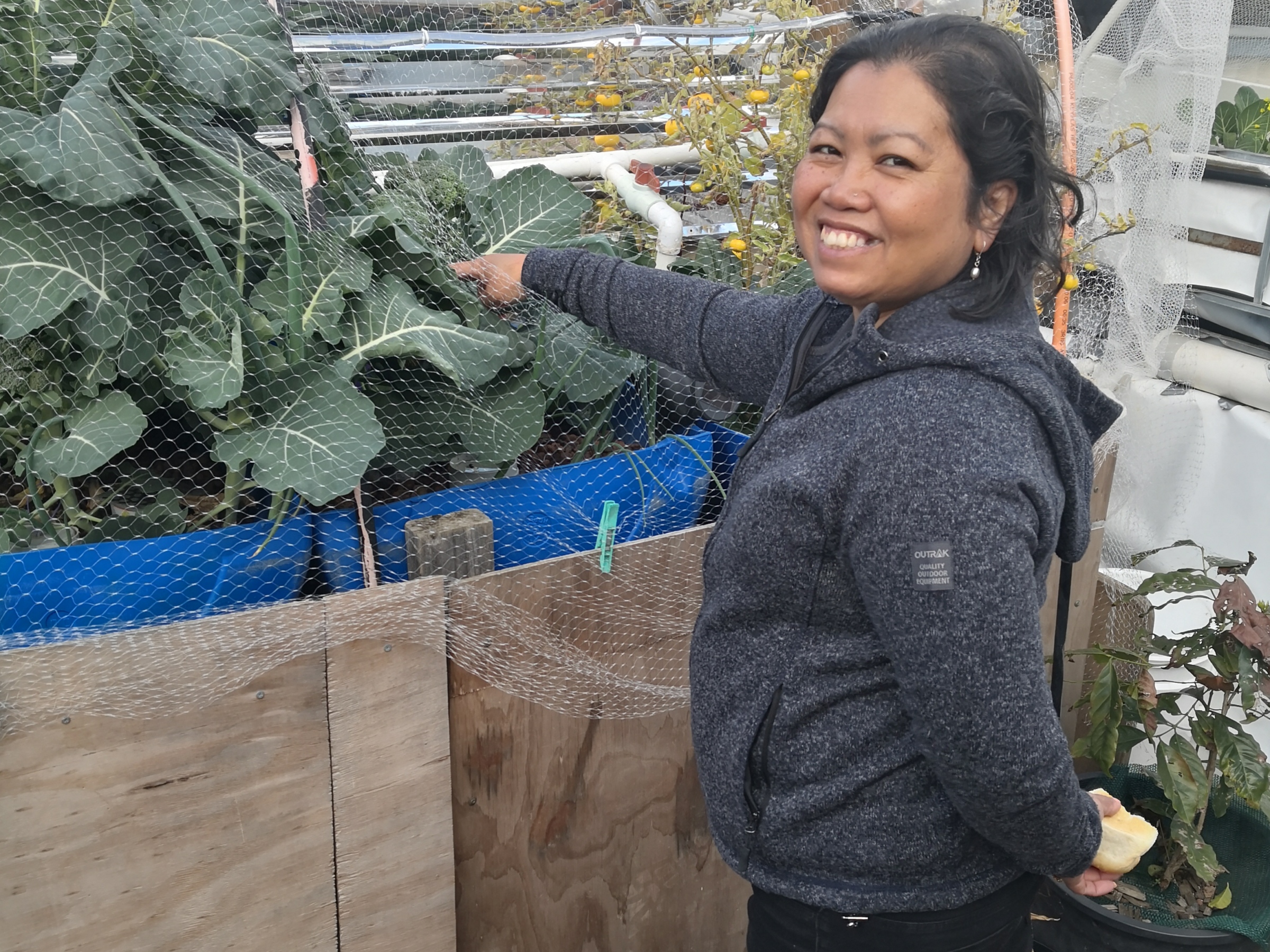 Needing to add commercial, soluble fertilizer to the aquaponics system has been a bit of a bugbear of mine for a long time. We don’t eat the fish either, so that reduces the efficiency of the whole system. Adding the fertilizer also feeds the plants directly, not the microbes that should be doing all of the work. So I’ve been scratching my head of late about what to do about these small issues and one evening, as I was flicking through Youtube, I came across a guy named David Epstein who had a solution that we were already more than half way to applying.

It’s called ‘Bioponics’ and utilises home made organic fertilizers and extracts (which we’re already making and adding to the aquaponics) and fish are still included, but aren’t the main driver of plant nutrition nor are they there to be harvested. It’s exactly what I’m looking for! Bioponics also uses Duckweed in the system which is great because I try and use that plus Azolla a lot in our garden but it was always escaping into places in the aquaponics that it wasn’t wanted. I had to settle on some separate tubs although the amount we grew in the floating raft system was prodigious!

So it looks like the Nettle and Comfrey extracts from our compost tea presses and the chook poo percolator will be produced in much larger quantities, enough to last all year. I’ll have to dust off the compost tea aerator to give it all some zing!

There are some big benefits to moving from aquaponics to bioponics. For a start, we don’t need to keep all of the fish in one place. They can be separated and groups placed in a couple of the sumps. The biggest benefit of this is that we don’t need to keep the big IBC fish tank. I’ll be cutting it down in a similar way that we did to make it a chop and flip system but keeping the bottom. This can go up on a stand as a floating raft bed and moved closer to the media beds. The filters can all be tucked underneath for tidiness and accessibility – maybe if they’re easier to get at, I’ll clean them a bit more often!

I’ll get to turn the old IBC stuff around to give us another 20 – 30 cm of walking space. For reasons that I forgot, I put the IBC in so that the short side was against the fence and the long side poked out. It’s been bugging me for a couple of years but I didn’t want to empty it out and move it. Now it will be done…Hooray.

So, there’s many benefits for us to switch from aquaponics/hydroponics to the bioponics system and we’ll keep you posted on the progress!