Another day, another harvest

Posted on March 1, 2018 by ligayagardener 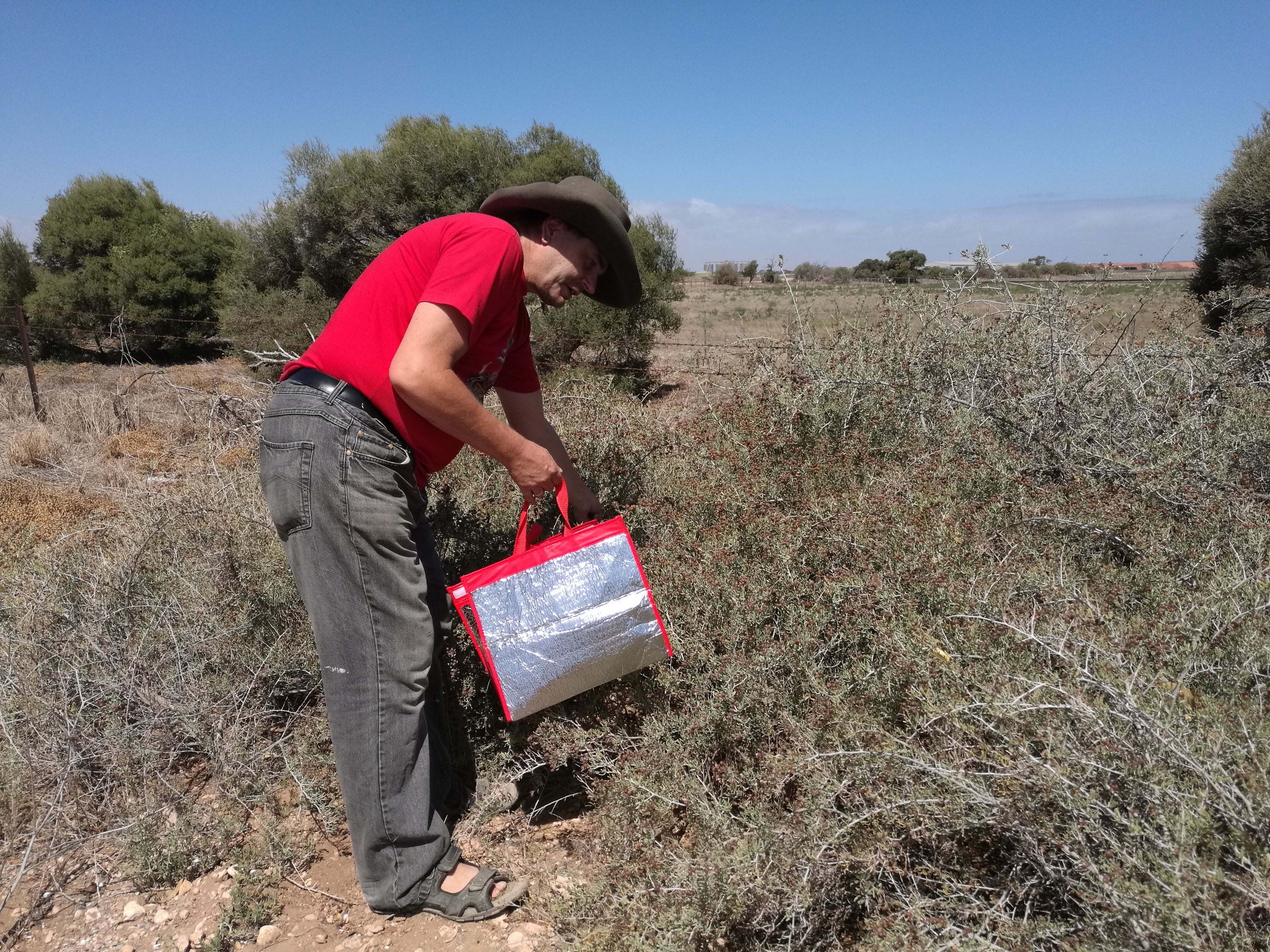 Who’s this handsome guy rooting around in the bush?Yesterday was a beautiful day here in South Oz, so it was time to forage. I’ve been wanting to explore the flats out near Thompson’s Beach for a while, so yesterday was the day to go. It’s been far to hot recently – its no fun being on a treeless plain in 45°C heat, even for we Aussies! The two J’s, my erstwhile companions for the afternoon.

I found two friends (Jess and Jesse from Joe’s Connected Gardens) at our favourite coffee shop and invited them along.

We were looking specifically for plants that grow in the highly saline areas just under an hours drive toward the coast. We weren’t disappointed. 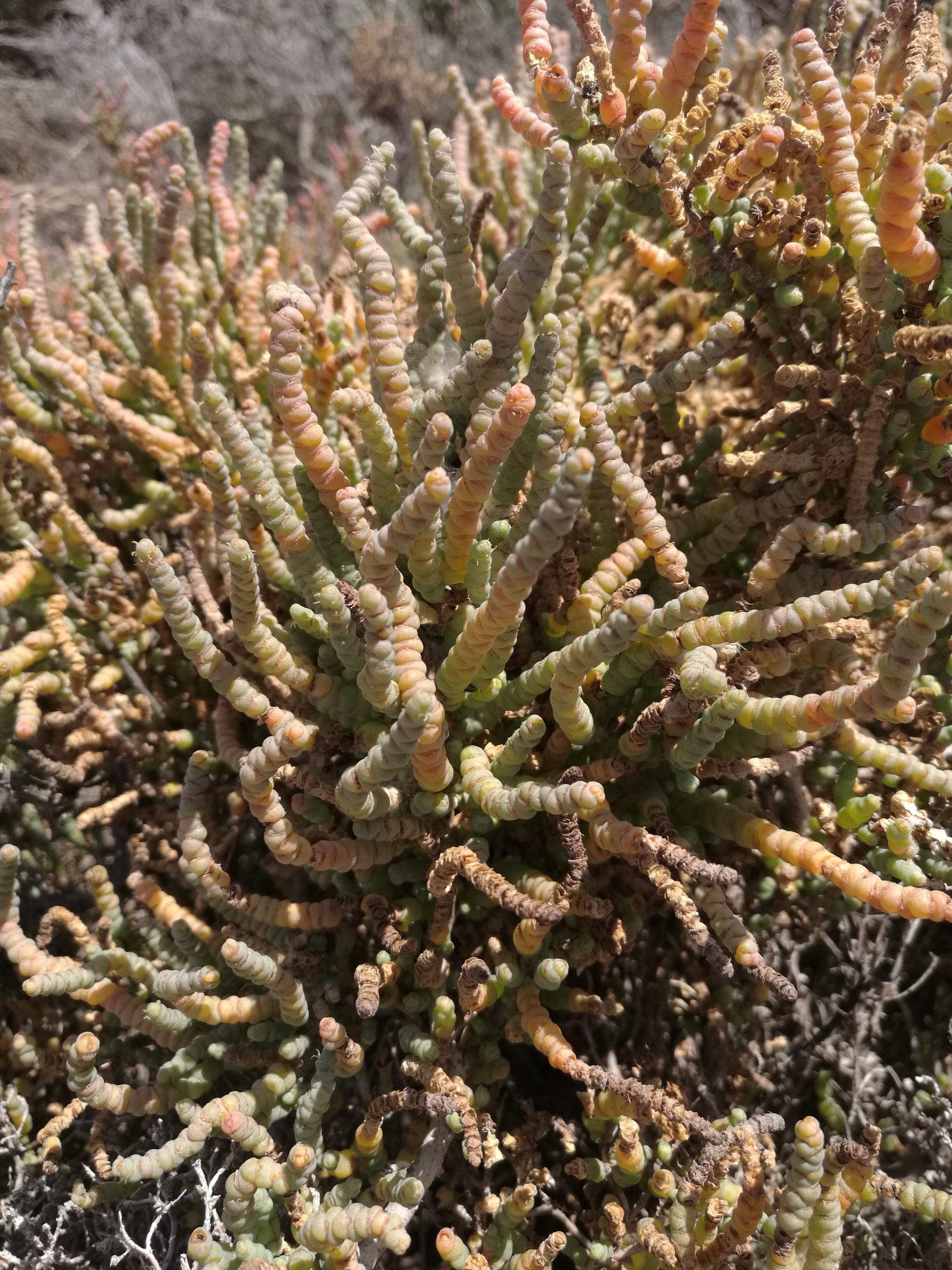 I’m only just learning about Samphires and Glassworts at present. Until recently, I’ve been content to just eat them but now that I’m aware of how much agricultural land is being lost to salinity, I’ve decided to make a study of the plants that grow in saline conditions.

Interestingly, many halophytes (that’s the word for plants that live in salty places) and saltbushes are in the Amaranth family and are closely related to many of our staple food crops which may be a good thing with the new climate and our rapidly growing population. 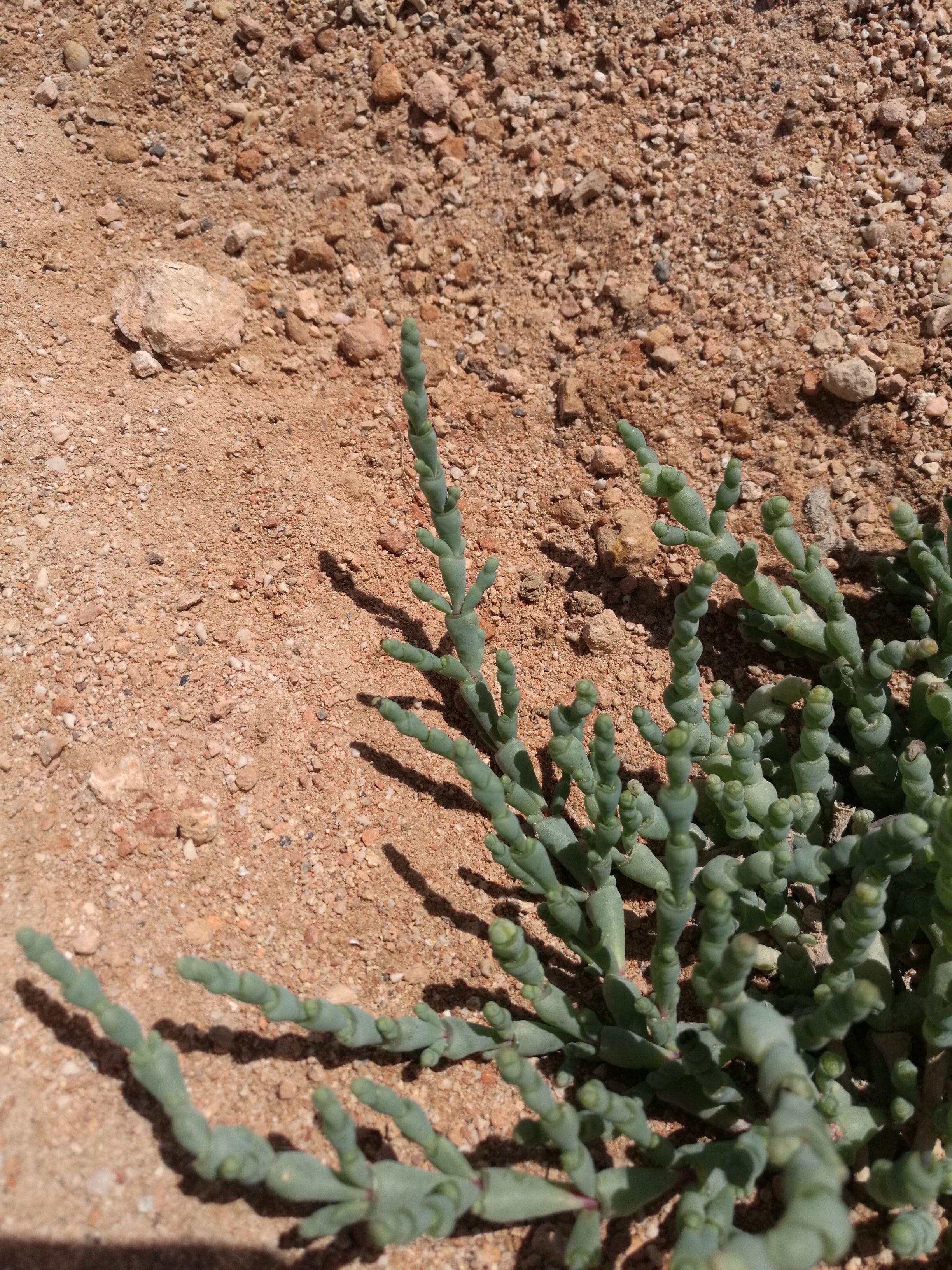