My Piglet Protest vote for the 2022 election in Oz 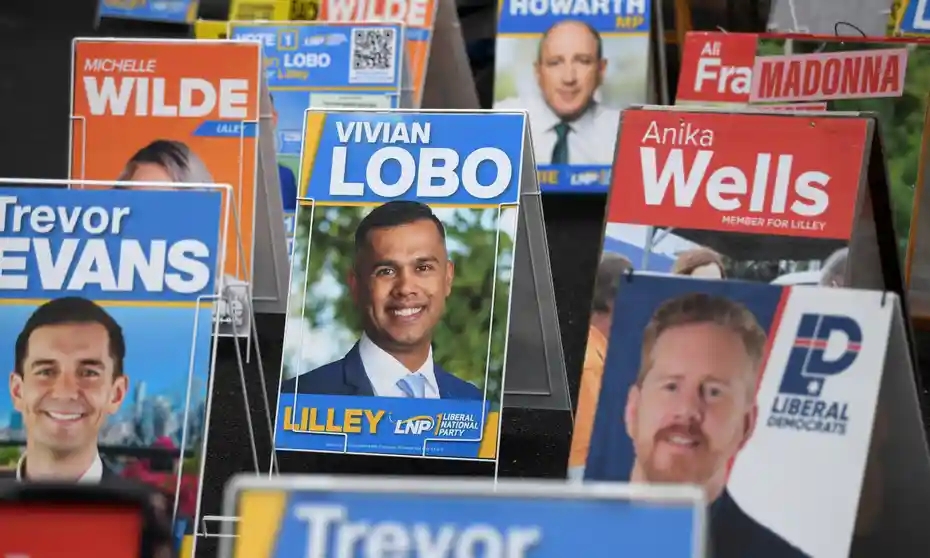 Considered protest votes are never a waste of time. Our electoral system has two categories- formal voting and informal voting. Anything that ‘ticks the boxes’ (pun intended) in the proscribed way is a formal vote and is often counted in the polls. Anything that doesn’t – and that includes the ballots of folks who waste their Saturday morning lining up only to lodge empty ballot papers or scribble obscenities papers.

Better to create a vote that stands for something beyond the muck raking free for all that we call a Federal Election. My Piglet vote is one of those. It is not a vote lightly tossed off because I can’t be bothered looking at the options and parties. I have spent quite a bit of time doing that and chatting to people far more knowledgeable than I about the topic of two party preferred democracy. I have done my due diligence and come to the conclusion that there are no good options. There is nobody running who represents me and what I desire to see in Australia’s future.

Sure there are lots of platitudes and smiling faces promising a lot but they’re all only promising some slight variation on business as usual at a time when we need radical systems change. Democracy is a good starting point for change but we have been presented with it in its shallowest form for too long.. For too long, we have been presented with ‘best of the worst’ scenarios where we have to, quite simply , choose the candidate who we think will do the least damage and keep as much of our money in our pockets as they can all the while while not gutting the three bastions of the federal political parties coffers – health, education and welfare.

As Tony Abbott made abundantly clear, political parties and politicians do not have to honour their electoral promises. There is no law that guides them to do so. So, every election, masses of our taxpayers’ (remember, there is no ‘government money’, it is all taxpayers’ money) gets spent inflating chests and cranking up the tension of the cheek and facial muscles of candidates as they promise the shiniest of things and that they will ‘make it better’. Funnily enough, the candidates must tighten up the cheek muscles on their facial cheeks while we public must pay attention to their other cheeks. And it is all for nothing. As soon as possible, those promises are watered down, forgotten or plain ignored and we can do nothing about it except for wait for the next round of insanity a couple of years down the track. It’s a cycle that has been cranking along for well over a century.

Our system dictates that one of two parties slither their way into Parliament, the other goes into ‘opposition’ and then there are the minor, independent candidates, enough of whom, if elected, can slow down the rampage of the big two. Opposition, of course, means arguing as loudly in parliament while, as quietly as possible, receiving funding from the same companies and individuals that fund the ‘elected’ party. The incumbents have bent this rule and no longer even try to hide their duplicity and corruption. the padding of wallets of old boys networks has in the open ever since they were elected for a second time. Your Gods help us if we see them in for a third round of insanity.

Anyway, anyone can rabbit on about politics. Without politics and sports, bars would be empty.

So I’ve decided to make a public protest vote. My Piglet vote.

This upcoming election, I’ve decided to vote for Piglet, that VERY SMALL companion of Pooh.

Piglets’s journey from being VERY SMALL to being BRAVE is a story that has inspired me for years in its simplicity and purity.

It’s a far cry from the sewer of contemporary politics and our option to vote for the least worst candidate. Interestingly, autocorrect kept insisting on changing that to the ‘least wurst’ candidate

No candidate or party in this bunch of apologists for the excesses of late stage capitalism holds any appeal for me. I’ve done a lot of looking too.

So, I’m drawing a little house and a BRAVE piglet on the top of my form to replace the #1box.

I don’t want to vote for anyone who is going to perpetuate the obscenities that we are subject to. Even the best of them has no plan to drastically change the economic system (all political decisions are economic decisions under capitalism) that has screwed us over for generations.

So I’m putting my ‘for’ for something that inspires me, makes me feel good and makes the world a better place just by existing.

If you want to do the same, it’s up to you, this is a (two party preferred) democracy after all. You don’t need to vote for Piglet, you may have a Piglet or a Pooh of your own. The key is to turn the tide and vote for something that inspires you.

If you don’t want to do that, I ask you to vote for an independent, yes, any of them. We only need a couple more on the cross bench to be able to slow the planet killing rampage of the two main parties.

My Piglet vote is not an informal vote. It is a conscious decision not to work within the parameters of the ‘best of the worst’ system we are stuck with. It is not an ill-informed vote, it is a stance against the system that is killing us.