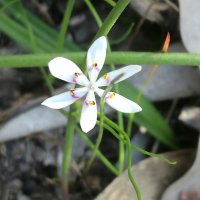 Gary has been with us for a little while now, but hasn’t received as much coverage as all the other members here at Ligaya,

He’s a bit shy, tends to like dark and watery places, and seems to get on well with the goldfish. 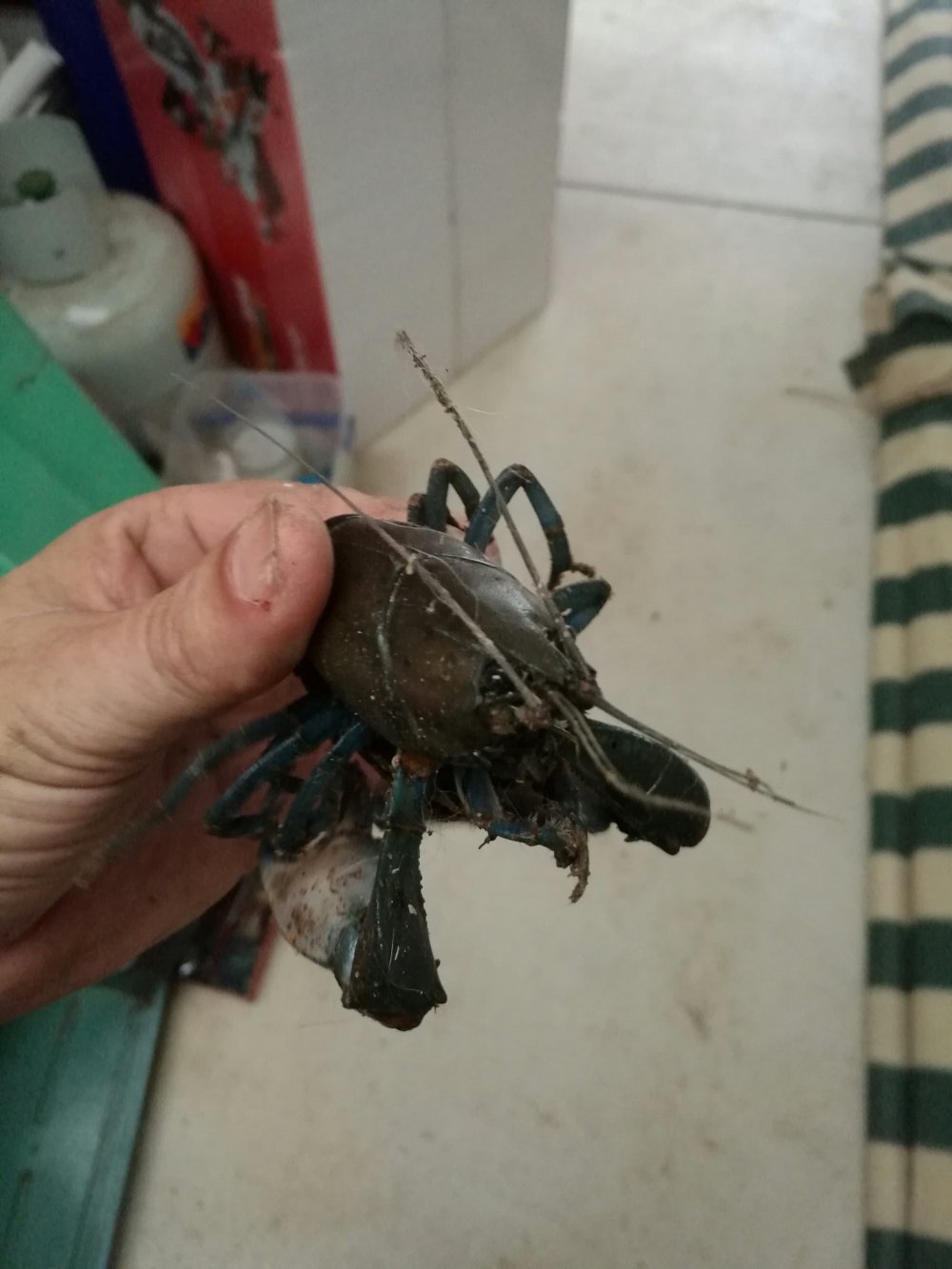 Gary’s a Yabby (Cherax destructor) , one of the proud members of the league of undewater invertebrates that live in our ponds, creeks and rivers. I found Gary, one day, while I was visiting a friend.

In Australia, we have a type of outdoor rotary clothesline called a Hills Hoist and, traditionally, they stand in a pipe in the middle of concrete slabs. As we walked, through the garden, I noticed something waving from the pipe in the concrete. Getting closer, I saw that it was a claw waving around. Pulling on the claw, I dislogedand pulled out Gary and we’ve been friends ever since.

I found him this morning in the small shed. It was the first time I’d seen him in a couple of months. I reckon he was hunting rats -there havent been any around today.

Gary’s got a new home